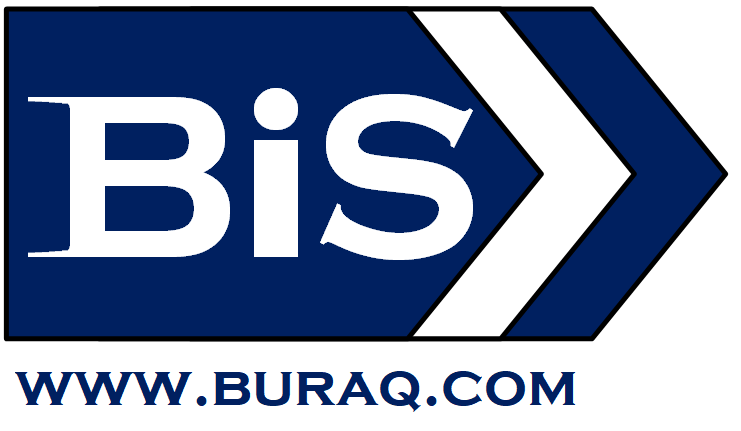 While groundwater makes up only around 30% of the Earth’s fresh water, it is an important natural resource that affects the quality of streams and rivers and provides drinking water for much of the world’s population. In a time when demand for water is growing in many areas, groundwater monitoring—of both quantity and quality—has become a necessity.

Typically, groundwater monitoring involves drilling a well to access the aquifer. Sensors are then lowered into the well to measure the level or quality of the water at that location. Short-term tests are used to characterize the effect of water pumping (removal) on surrounding wells (pump or aquifer test) or on the single well from which the water is removed (slug test). Long-term, continuous monitoring helps determine the effects of climate, development, and other factors on water quality and level.

Buraq Integrated Solutions dataloggers have often been used for pump and slug tests. Permanent monitoring installations for long-term well monitoring have also benefitted from our dataloggers’ ability to operate on low power, communicate from remote locations, and provide reliable measurements in rugged environments.

In recent years, improvements in both hardware and software have made groundwater monitoring even easier. In the past, pump tests with multiple observation wells required hundreds of feet of cable, resulting in high material and labor costs. Today, wireless dataloggers eliminate cables, as well as provide synchronized measurements from all wells to a single base station. This improved networking between dataloggers also simplifies testing or monitoring projects that involve multiple sites over large areas. Additionally, real-time data retrieval and Internet technologies make it possible to post data directly to the Internet.

Our new CS450 Pressure Transducer represents another advancement that will benefit groundwater monitoring. By offering our own pressure transducer we are able to offer a high-quality instrument with shorter lead times for ordering and recalibration.

One example of how some of our newer products are benefitting groundwater applications involves the Sparta Aquifer in southern Arkansas and northern Louisiana. The Sparta Aquifer provides the majority of the water used for industrial and municipal purposes in Union County, Arkansas. Use of the aquifer began in the early 1920s and has increased over the years as development in the area increased. By the late 1990s, so much water had been removed from the aquifer that in some areas water level was down 360 ft. In addition, water quality in some areas had deteriorated.

To help water levels recover in the aquifer, an alternate water source was provided for some industrial needs, reducing water use from the aquifer. A monitoring program was also implemented by a group of stakeholder organizations to monitor the impact of this change on the aquifer. As part of this project, water level at 29 wells is being monitored continuously. At each observation well, a CR200 datalogger measures an SDI-12 pressure transducer and sends data to the base station via a cell modem. Data from all sites is accessible to the public on the Internet. Eight sites maintained by the USGS provide real-time data, and more real-time stations may be added in the future.